Rodrigo Rodriguez was born in Quito Ecuador, South America. Coming from a very musical family, he started playing guitar at the age of 9, recording his first LP at the age of 12. When he was 16, he started to travel the world to increase his knowledge in the instrument, performing in Venezuela, Spain, France, England and Damascus, Syria. In 1986, he was invited to teach classical guitar by Eastfield College in Mesquite Texas.

Rodrigo has recorded 16 CDs, one recorded with the City of Prague Philharmonic. He has performed at Carnegie (Recital Hall), has been the Solo Guitarist for the:

In 1992, Rodrigo found a new direction in his life. He is now privileged to serve the Lord in full-time music ministry.

"I enjoyed listening to his music and arrangements. I'm grateful to know there is another guitarist who wants to play his instrument to honor and glorify the Lord Jesus Christ."
Christopher Parkening
Guitarist and Composer 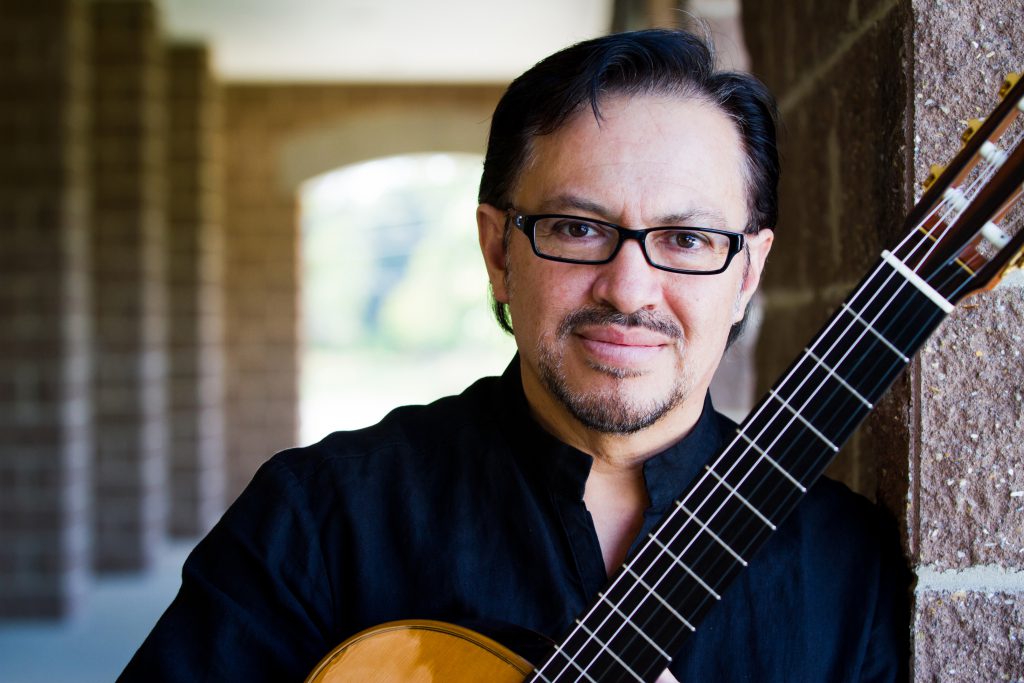